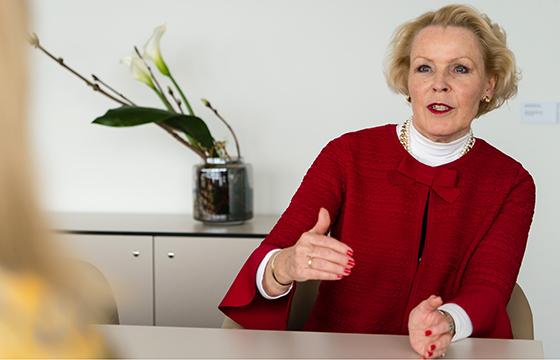 “More muscle to enforce our goals”

Anneli Tuominen, head of Finland’s Financial Supervisory Authority and ECB Supervisory Board member, talks about the role of national supervisors in the European system, Nordea joining the banks supervised by the ECB and tighter mortgage rules in Finland. 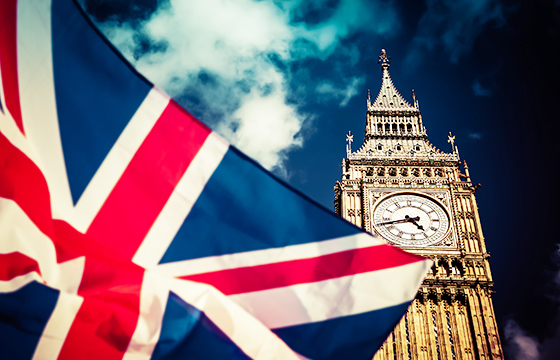 Brexit: impact of a potential transition

A potential transition period that would last until 31 December 2020 could be instrumental in smoothing the UK’s withdrawal from the EU. However, the ECB would still expect banks planning to relocate to the euro area to apply for authorisation as soon as possible. 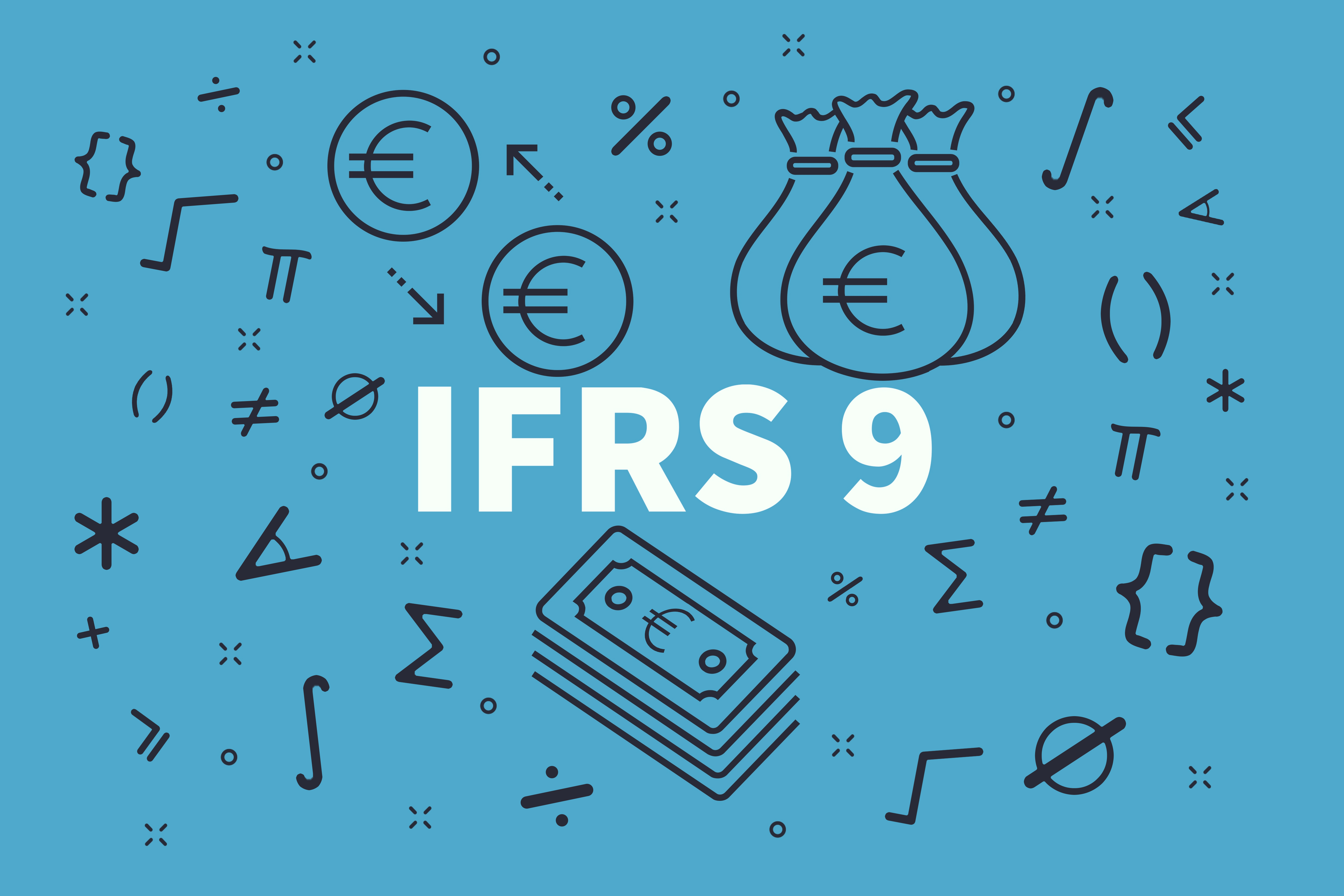 The ECB has assessed banks’ progress in implementing IFRS 9. They have made good progress with the definition of default and business model assessment, but need to improve validation and back-testing, incorporating forward-looking information and measuring expected credit losses. 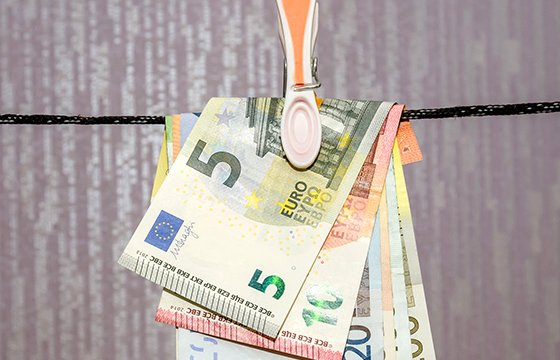 The ECB and anti-money laundering

As ECB Banking Supervision is not tasked with investigating anti-money laundering activities, it has to rely on investigations by other competent authorities. If they discover AML breaches, the ECB assesses whether and what prudential supervisory response is warranted. 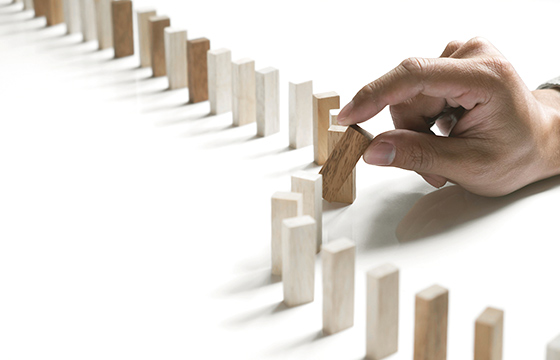 Failing or likely to fail

As direct supervisor of significant banks, the ECB is also responsible for assessing whether a bank is failing or likely to fail. Since 2014, the ECB has made this determination for five banks. This set a process in motion that also involves the Single Resolution Board. 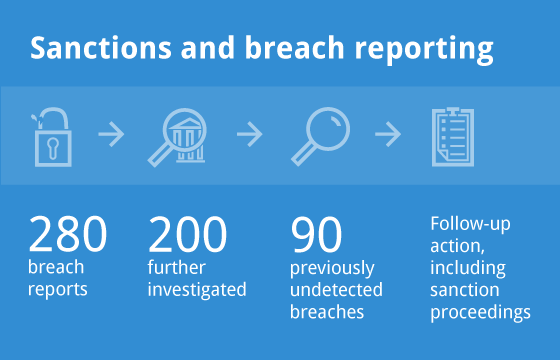 Under its sanctioning powers, the ECB has so far focused on breaches regarding capital requirements, large exposures, liquidity risks, reporting obligations and governance. By end-2017, it had imposed five penalties and submitted 12 requests to NCAs to open proceedings. 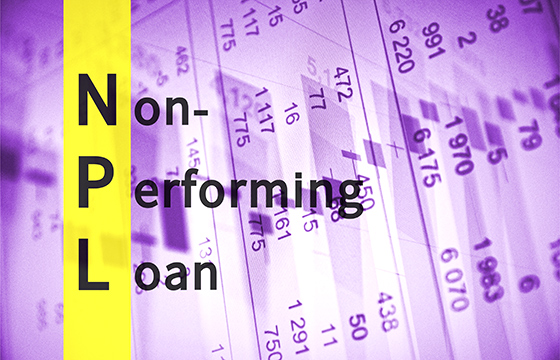 The non-performing loan (NPL) ratio has steadily decreased since 2015, reaching a weighted average of below 5% in the fourth quarter of 2017. About 60% of NPLs are to non-financial corporations and 36% to households. It should be noted that the ratio varies across euro area countries.

… that banks in the euro area again increased their lending to households by 2.9% in February 2018 compared to the previous year? The annual growth rate of loans to non-financial corporations stood at 3.1%. According to the Eurosystem’s bank lending survey, the increase was in part facilitated by banks easing their internal guidelines or loan approval criteria for loans to enterprises as well as for house purchase loans to households. The increased level of bank lending is a positive sign as it reflects the recovery of the euro area economy.

5 May 2018
2018 stress test of Greek banks shows average capital depletion of 9 percentage points or €15.5 billion
Exercise conducted under the same methodology as the EU-wide EBA stress test so not a question of pass or fail. The results, together with other supervisory information, are used to form an overall assessment of the banks’ situation.
Press release
19 April 2018
Presentation by Ignazio Angeloni on the state of Europe’s banking union
Provides a 360-degree view of the accomplishments and challenges involved in establishing Europe’s banking union, at a session organised by the Peterson Institute for International Economics in Washington D.C.
Presentation
11 April 2018
Speech by Pentti Hakkarainen on integration, competition and efficiency in European banking
Argues that concerns about a fully-fledged European deposit insurance scheme resulting in cross-subsidisation of weaker banking systems are unfounded as they fail to understand how limited the risks are in terms of exposure to losses.
Speech
10 April 2018
Speech by Danièle Nouy on risk appetite frameworks
Elaborates on the ways banks need to find to monitor and mitigate the risks they take on, assesses the progress that has been achieved thus far and reflects on what more needs to be done.
Speech
26 March 2018
Presentation by Danièle Nouy of 2018 ECB Annual Report on supervisory activities
Presents the developments in European banking supervision in 2017 to the Economic and Monetary Affairs Committee at the European Parliament.
Introductory statement
23 March 2018
ECB publishes guides to assessments of licence applications for banks and fintech credit institutions
Explains the application process and licensing requirements for banks in general and for fintech credit institutions in particular in two new guides intended to support common supervisory practices and to increase transparency.
Press release
15 March 2018
ECB publishes addendum to ECB Guidance to banks on non-performing loans
Addendum supplements qualitative NPL guidance and specifies supervisory expectations for provisioning of new NPLs, which serve as starting point for supervisory dialogue. Appropriate supervisory measures will be decided on a case-by-case basis.
Press release
9 March 2018
Speech by Sabine Lautenschläger on cyber-resilience
Explains the ECB’s actions to deal with IT risks in relation to the supervised banks as well as to payment systems and market infrastructures, and its plans for the future.
Speech
22 February 2018
Statement by Danièle Nouy on anti-money laundering
Explains that the ECB is not responsible for combatting money laundering as EU Member States decided to keep this responsibility at the national level.
Statement