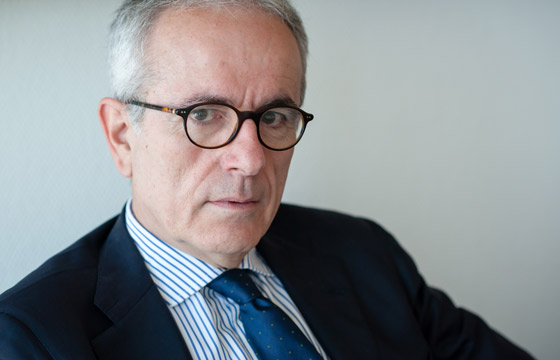 "Seizing the opportunities to adjust to banking changes"

Ignazio Angeloni, Member of the Supervisory Board (ECB representative), discusses the changing banking landscape, financial integration and consolidation, and how banks address fundamental challenges to stay ahead of the curve.

Balance sheets that are congested by non-performing loans are a huge burden for banks. They are a drag on profits and keep the banks from lending to the economy. By developing guidance, the ECB is proactively addressing these risks while learning from past experience. 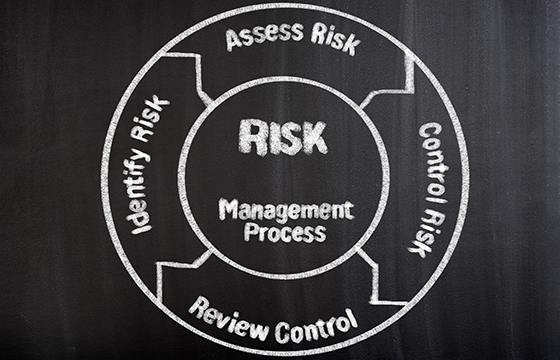 Mapping the key risks to euro area banks for 2018

The annual mapping of key risks for euro area banks showed that banks continued to strengthen and reduced some risks. But risks such as low profitability, high NPLs and unadjusted business models persist, leaving the picture largely unchanged. 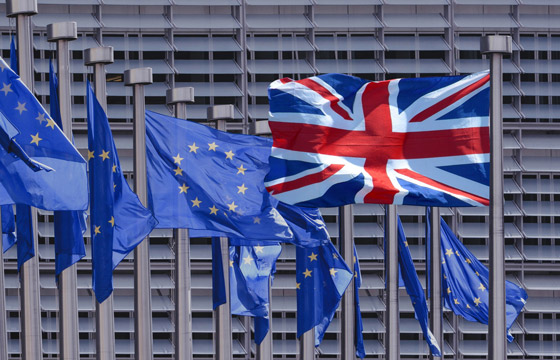 As time ticks on towards March 2019, banks operating in the euro area through the United Kingdom have been preparing for a post-Brexit environment. Although the banks are making some progress in their relocation plans, they do not yet fully meet the ECB’s expectations. 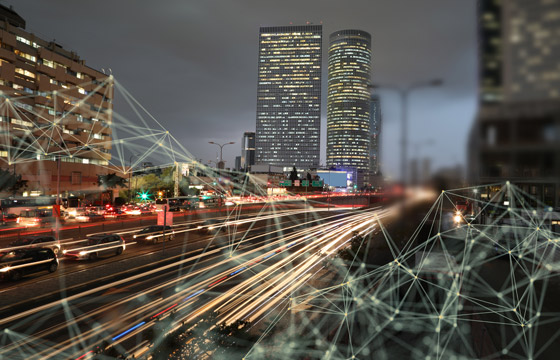 The growing number of market players with fintech business models is leading to more fintech bank applications. The ECB has produced a guide on its approach to licensing fintech banks to increase both the transparency of the process and potential applicants’ understanding of it.

Recovery and resolution: banks need to be prepared

The European recovery and resolution regime was set up to strengthen confidence in the banking system and ensure long-term financial and economic stability even if banks have to exit the market, without exposing taxpayers to losses. 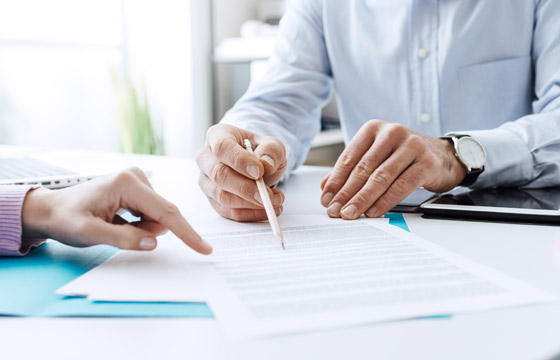 Dialogue: a cornerstone of supervision

Open and continuous dialogue between banks and supervisors is a key supervisory practice. The approach developed as part of the SREP, based on formal and informal dialogues, ensures effective and mutually-beneficial interaction with banks during the evaluation and decision phases.

Three solvency and leverage indicators from ECB-supervised banks have been updated with end-2016 data, along with the quarterly publication on Supervisory Banking Statistics. Of the 121 significant institutions concerned only 2.3% report a leverage ratio below the indicative 3%.

9 November 2017
Danièle Nouy hearing at the European Parliament
Discusses banking supervision issues in detail with the Economic and Monetary Affairs Committee (ECON) at the European Parliament.
Hearing
7 November 2017
Remarks by Mario Draghi at the second ECB Forum on Banking Supervision
Stresses that rigorous and uniform supervision has led to higher levels of capital and a more resilient banking sector, which, in turn, has helped transmit the ECB’s monetary policy, leading to a stronger and broader recovery.
ECB Forum on Banking Supervision
16 October 2017
Danièle Nouy interview with Cyprus News Agency
Points out that with the qualitative guidance on how to address NPLs published in March 2017 the ECB put in place a rigorous framework and that work is in progress on dealing with the stock of NPLs.
Interview
16 October 2017
Speech by Sabine Lautenschläger on globalised banking at George Washington University Law School
Observes that regulations introduced since the financial crisis have made banks around the world more resilient and argues that the only way forward is to continue discussing together how best to deal with globalised banking.
Speech
13 October 2017
Letter from Danièle Nouy to the President of the European Parliament
Explains that the rationale of the draft addendum to the ECB Guidance to banks on NPLs is to foster a more timely provisioning practice for new NPLs from 2018 onwards in order to avoid a renewed increase in NPLs in the future.
Letter
9 October 2017
ECB exercise finds interest rate risk is well managed in most European banks
Sensitivity analysis of interest rate risk shows that higher interest rates would lead to higher net interest income in the next three years for a majority of banks, but lower economic value of equity.
Press release
4 October 2017
Public consultation on the NPL guidance addendum for banks
Draft addendum to ECB guidance on non-performing loans (NPLs) specifies quantitative supervisory expectations for minimum provisioning levels for new NPLs as of 1 January 2018. Consultation ends 8 December.
Public consultation
25 September 2017
ECB publishes guide on materiality assessment for changes to counterparty credit risk models
ECB explains approval criteria for changes to internal models used by directly supervised banks to calculate capital requirements for counterparty credit and credit valuation adjustment risks.
Press release
21 September 2017
Public consultation on guides on bank licensing and fintech bank licensing
Draft guides explain the application process and the licensing requirements for credit institutions in general and specific considerations for those with fintech business models. Consultation ended 2 November.
Public consultation
5 September 2017
Remarks by Pentti Hakkarainen on resolution and insolvency
Argues that one aspect of an effective trans-national resolution framework is a shift from judicial to administrative decision making as courts are not well-suited to being the initial decider for bank resolution cases.
Speech

30 November 2017
Public hearing on addendum to NPL guidance
The ECB will hold a public hearing on 30 November 2017 as part of the consultation on the addendum to its guidance to banks on non-performing loans (NPLs). The addendum supplements the guidance published on 20 March 2017 with regard to provisioning and write-off practices.
7 February 2018
Annual ECB Banking Supervision press conference
Supervisory Board Chair Danièle Nouy and Vice-Chair Sabine Lautenschläger will hold their annual press conference to discuss progress and developments in European banking supervision.