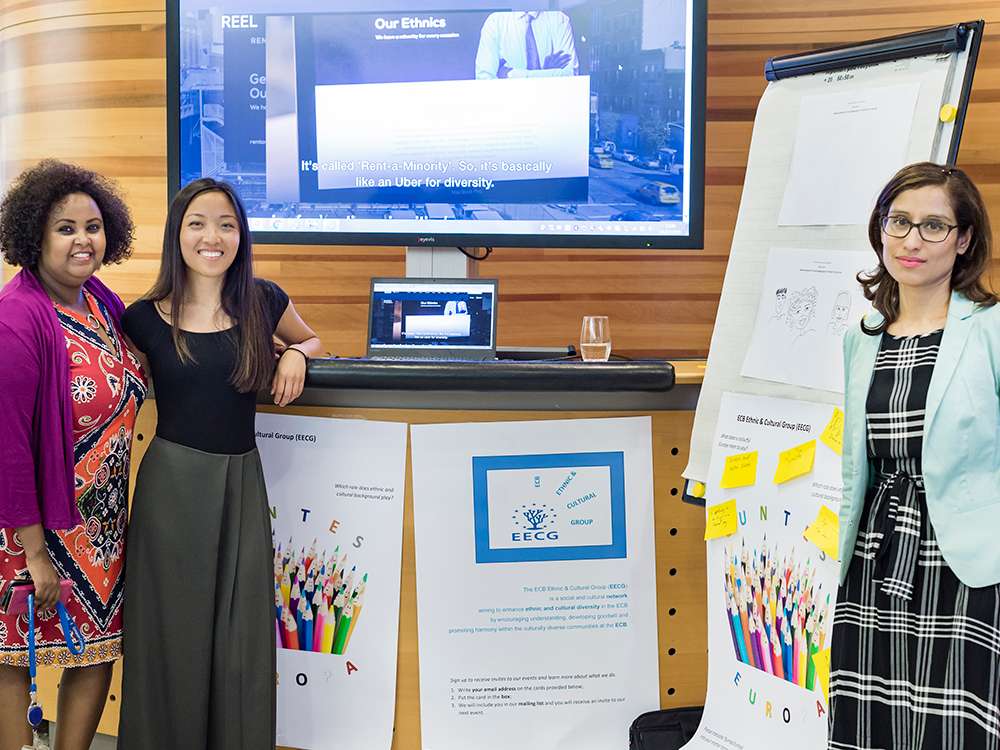 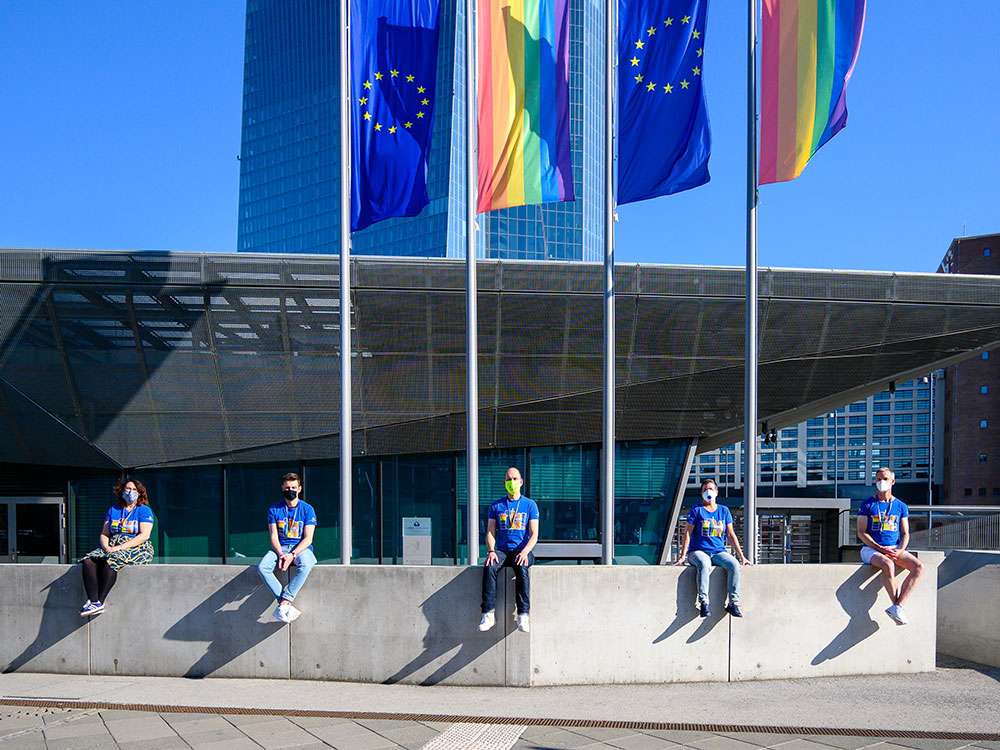 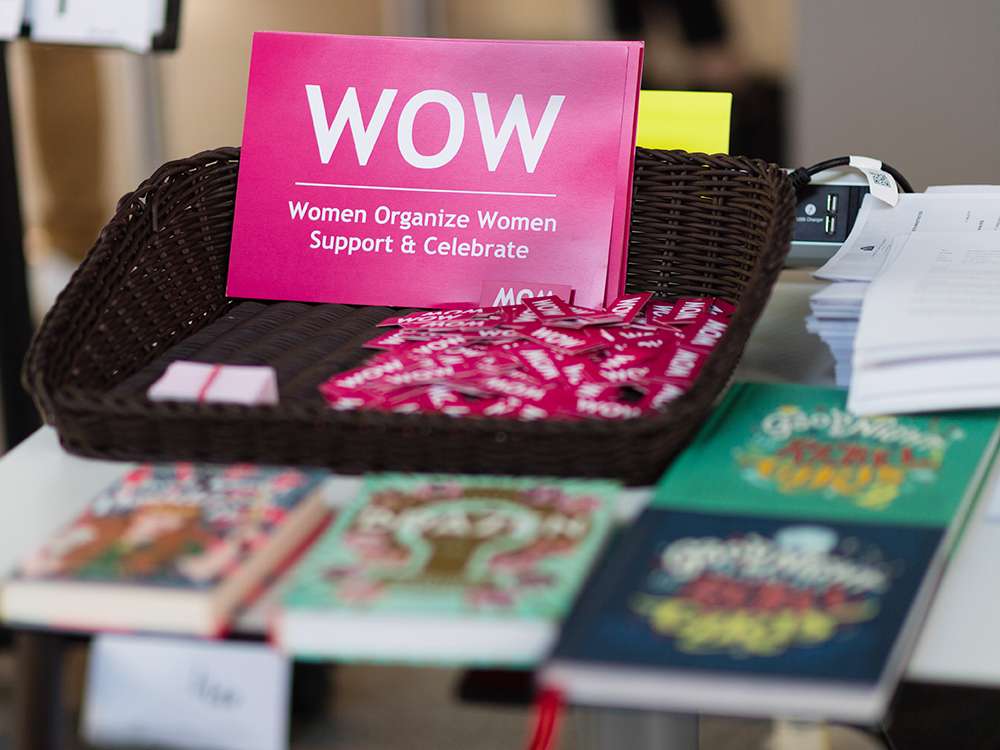 All pages in this section