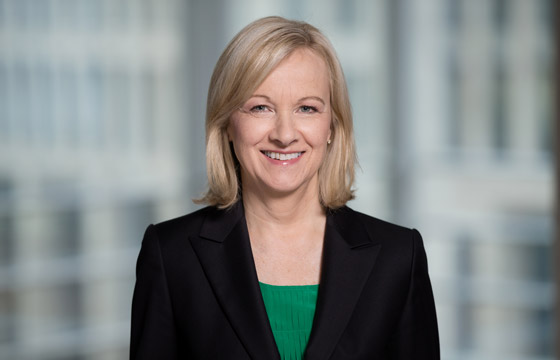 "We have raised the standards of supervision, but the job is not done"

Julie Dickson, the only Supervisory Board member not from the euro area, will complete her three-year term in July 2017. Looking back, she talks about supervisory differences between Canada and the EU and her vision for supervision and regulation on the international level. 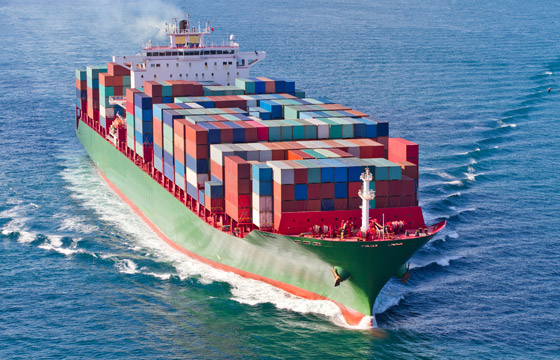 Shipping is responsible for transporting most of the world’s traded goods. In 2008, however, the shipping sector faced headwinds affecting banks with shipping portfolios. In 2016, the ECB launched a project to compare selected portfolios, their asset quality and risk levels. 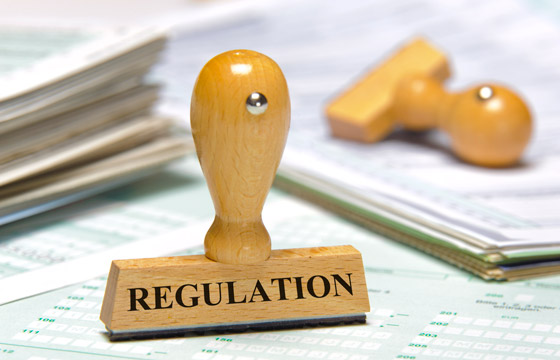 Harmonising options and discretions within the euro area

The ECB has taken an important step towards fully harmonising O&Ds in the euro area. It completed work on the O&D rules for smaller banks supervised by the national authorities. In most cases, the policy proposals for less significant banks are the same as for significant banks. 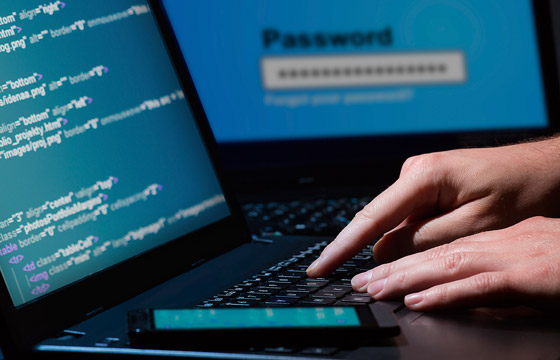 IT risk – ECB to roll out cyber incident reporting framework

Although managing their cyber security is first and foremost banks’ own responsibility, cyber risk has been a priority for supervision. That’s why the ECB will roll out a reporting framework for significant cyber incidents to all directly supervised banks in 2017. 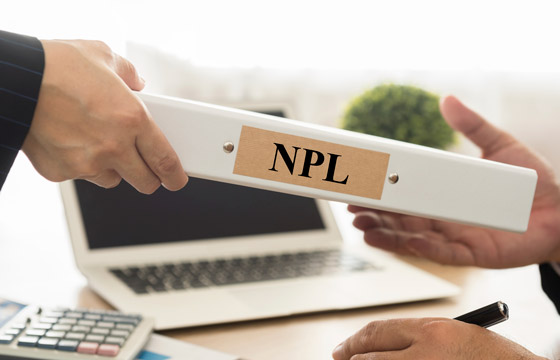 The level of non-performing loans (NPLs) of euro-area banks has been an ongoing focus in supervision. Cognizant of the fact that NPL ratios vary widely across jurisdictions, the overall NPL ratio in the euro area gradually decreased to 6.17% in Q4 2016 from 7.03% in Q4 2015. Our quarterly data series also shows the development of NPL ratios of non-financial corporations and households.

16 May 2017
Publication of guidance on leveraged transactions
Leveraged transactions are important for the financing of economies. The ECB’s non-binding, qualitative guidance aims to ensure safe and sound origination and distribution practices that will contribute to a smooth financing of the real economy.
Press release
4 May 2017
Speech by Sabine Lautenschläger at a technical workshop on Brexit
Sets out supervisory expectations for banks considering relocating to the euro area and stresses that the ECB will not accept any supervisory or regulatory race to the bottom. Banks will be supervised according to the same high standards.
Speech
25 April 2017
Speech by Danièle Nouy in the European Parliament on updating the CRR, CRD, BRRD and SRM Regulation
Welcomes the positive elements and stresses that the revised regulatory framework should aim to fully implement international standards and best practices, as well as further harmonise prudential rules in the EU for a level playing field.
Speech
18 April 2017
Interview with Danièle Nouy in Handelsblatt
Argues that the banking union has created a pan-European market for merger activity but mergers must result in strong banks, well capitalised from the start, and stresses that cost-to-income ratios are high and banks must adapt to change.
Interview
13 April 2017
ECB harmonises supervisory rules for less significant institutions
Following a public consultation the ECB takes another step towards the harmonisation of options and national discretions also for smaller banks, taking proportionality into account.
Press release
27 March 2017
Speech by Sabine Lautenschläger on Fintech and the future of banking
Elaborates on the evolution and impact of Fintechs and how the supervisor’s stance is shaping up to limit potential risks so that the financial industry can provide modern and safe products.
Speech
20 March 2017
ECB publishes guidance to banks on non-performing loans
Outlines measures, processes and best practices for banks when tackling NPLs, calls on banks to implement realistic and ambitious strategies for NPL reduction and will serve as basis for the ongoing supervisory dialogue.
Guidance
17 March 2017
Speech by Ignazio Angeloni on the mitigation of systemic risk
Elaborates on the roles of capital and corporate governance in dealing with systemic risk and illustrates that the supervisory process is a chain composed of integrated segments that is only as effective as its weakest link.
Speech
28 February 2017
ECB conducts sensitivity analysis focused on effects of interest rate changes
Analysis will provide information regarding the interest rate sensitivity of a bank’s assets and liabilities and net interest income to hypothetical interest rate changes. No change in aggregate capital demand is expected.
Press release
17 February 2017
Public consultation on amending the regulation of supervisory financial information reporting
The proposed amendments update the regulation mainly to reflect the introduction of IFRS 9, which fundamentally affects the way financial instruments are accounted for and introduces the concept of the “expected loss” impairment model.
Press release

In 2016, the ECB received 100 breach reports – a 27% increase compared to the previous year. Of these, 70 referred to alleged breaches of relevant EU law. The remainder referred mainly to national issues and were not related to prudential requirements. Among the most common alleged breaches reported were governance issues (76%) and inadequate calculation of own funds and capital requirements.