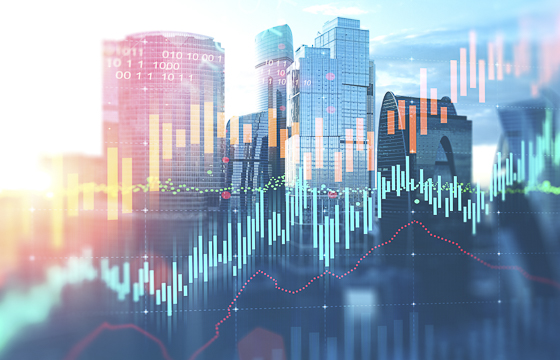 The first framework for minimum capital requirements to cover market risk dates from 1996, when it was incorporated into the Basel I capital accord. Although the rules on market risk – the risk of losses from adverse movements in market prices – were revised under Basel II, the 2008 financial crisis highlighted the need to reform the framework further. In July 2009 the Basel Committee on Banking Supervision addressed the most urgent deficiencies. It also embarked on a longer-term project to improve the market risk rules – the fundamental review of the trading book (FRTB) – which was finalised in 2019.

The fundamental review covers all aspects of the minimum capital requirements for market risk, including the boundary between the trading book and the banking book, the standardised approach and the internal models approach (IMA).

As a first step towards full implementation of the FRTB framework, the European Union recently introduced an obligation for banks to report their capital requirements based on the new rules to their supervisor. Next, the European Commission is expected to submit a legislative proposal (by June 2020) on how to turn the reporting obligation into a binding capital requirement for banks.

The FRTB introduces significant changes to the internal models approach, including a new market risk metric, greater sensitivity to market illiquidity and model approval at the trading desk level. These changes are so fundamental that banks will have to apply for a new approval of their internal models approach. The ECB has set up a working group with representatives from the ECB and the national competent authorities to develop the FRTB IMA application and approval process and, more broadly, to coordinate the implementation of the new market risk rules from the perspective of the banking supervisor.

In preparation for FRTB implementation, ECB Banking Supervision asked banks to complete a questionnaire about the impact of the new rules on their use of internal models. One purpose of the questionnaire was for supervisors to get a better idea of what FRTB implementation will entail and, in particular, the extent to which coordination with other competent authorities will be required. Another purpose was to assist banks in setting up their implementation and application processes. The questionnaire will also be used as a basis for designing the IMA application package under the new rules.

The ECB has drawn several conclusions from the banks’ responses, which reflect their thinking in the summer of 2019.

The ECB intends to provide individual feedback to the respondents. This will create an opportunity to discuss bank-specific implementation timelines in more detail and to perform deep dives on selected topics as a basis for horizontal analysis.

Only some banks will choose to seek IMA approval under the new rules. However, all banks with a material exposure to market risk (including IMA users) will need to implement the FRTB standardised approach and report the outcomes to their supervisor. The new approach essentially overhauls the existing one to better reflect the level of market risk to which individual banks are exposed. It is much more detailed and sophisticated and requires banks to perform more calculations, resulting in increased data requirements. Therefore, the ECB and the national competent authorities have designed a separate questionnaire on how the new standardised approach will affect banks. The questionnaire was shared with banks at the end of 2019 and will form the basis for the supervisory follow‑up on this topic.