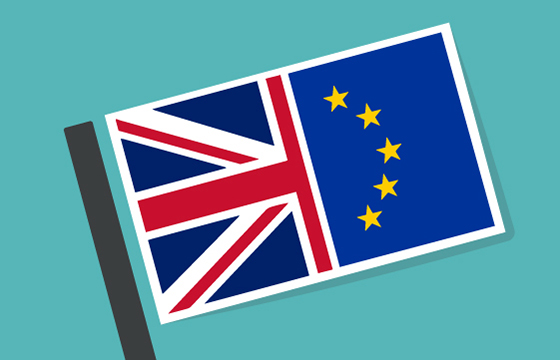 The United Kingdom will remain in the European Union until 31 January 2020 following the recent extension of the period under Article 50 of the Treaty on European Union. This should not be misunderstood by banks as a signal to further delay the implementation of their Brexit plans.

With a possible hard Brexit postponed until the end of January 2020, banks now need to press ahead and implement their plans in line with the commitments they made in the past – including the implementation timelines they agreed with their supervisors. From the outset, these timelines have covered both the possibility of a no-deal Brexit and the possibility of a withdrawal agreement being concluded. Most of them require substantial action to have been completed by the end of 2020. They remain relevant and are also included in the 2019 SREP decisions for many banks. The ECB will continue to monitor banks’ progress towards reaching their target operating models.

Delays to banks’ implementation of their Brexit plans give rise to heightened operational risk. In particular, banks are delaying transfers of assets and customers as well as necessary changes to their IT systems, operations and organisational set-up. Many of these actions require the involvement of third parties, which – if banks end up implementing last-minute, large‑scale measures – could create significant bottlenecks leading to coordination failures. It is therefore imperative that banks speed up the implementation of their Brexit plans to be able to meet the deadlines at the end of 2020.

While the ECB has seen some evidence of progress by individual banks, action is still needed in all areas of the ECB’s supervisory expectations: internal governance, business origination and access to financial market infrastructures, booking models, intragroup arrangements, and IT infrastructure and reporting. Where risk management capabilities need to be built up in the EU27, this must be done across all material product classes.

One area of focus is the continuity of uncleared cross-border derivatives contracts. Recent data indicate that a number of banks are making insufficient progress with novation. This is due to a combination of factors, including banks’ reliance on contingency measures adopted at the national level in EU Member States and difficulties in negotiations with clients. However, it should be noted that most of these national measures are temporary in nature and do not replicate passporting rights within the Single Market.

The ECB has been encouraging market participants, where necessary, to implement effective mitigating actions, including novations, as soon as possible in order to avoid further delays and continue to reap the benefits of the Single Market. Only by taking these crucial actions will banks ensure that cliff-edge risks are mitigated rather than simply shifted to a later point in time.