Assessing the significance of banks 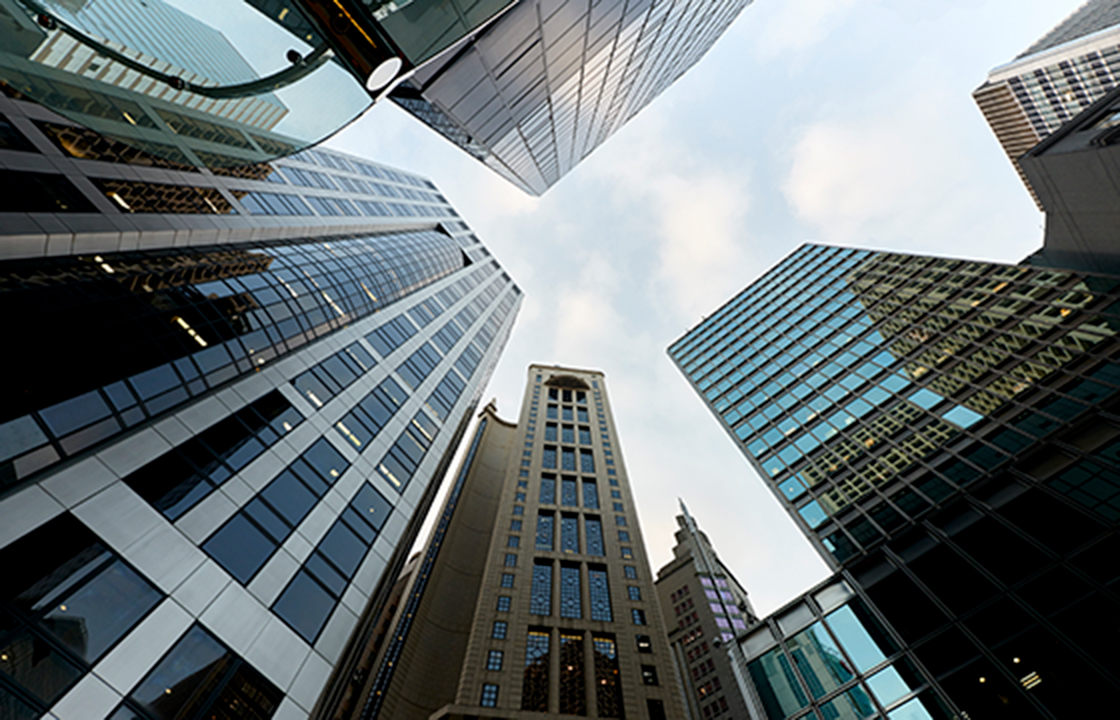 Article 6(4) of the Regulation sets out specific rules for identifying significance status. Some refer to thresholds related to a bank’s size, national economic importance or cross-border activities. For example, if a bank’s total assets exceed €30 billion, if its ratio of total assets to its country’s gross domestic product exceeds 20% (only for banks with total assets above €5 billion), or if it has significant cross-border activities, it is assessed as significant. Other rules refer to specific characteristics, such as a bank’s request for support from the European Stability Mechanism or the need to ensure that at least the three most significant banks in each participating Member State are supervised directly by the ECB. Economic importance is further defined by qualitative characteristics such as interconnectedness, lack of substitutability or significance for a particular economic sector. In addition, if the ECB deems it necessary to ensure that high supervisory standards are applied consistently, it can take over the supervision of a bank that does not meet any of the significance criteria. This might apply, for example, in the case of an international banking group relocating to the euro area. The bank might be expected to significantly exceed the size criterion for significance in a short space of time, meaning that supervision on the national level in its new host country would be only temporary.

All banks subject to supervision under the SSM, and the supervisory authority responsible for their supervision, are listed in the publicly available list of supervised entities. This list is updated regularly to reflect changes in banks’ significance classification, including changes in the applicable significance criteria, as well as any other relevant changes in the banking landscape, such as name changes, new authorisations or changes in corporate relationships.

Once the annual significance review has been completed, an update is published on the ECB website with the names of banks which have been newly identified as significant, or which have lost their significance status. The change of supervisory authority for such banks usually becomes effective in January of the year following the review.

In 2018, the annual significance review resulted in a change of significance status for two banks. Barclays Bank Ireland plc was classified as significant, following a request by the Central Bank of Ireland, in the light of the anticipated expansion of its activities as a result of Brexit. Another bank in Ireland – permanent tsb Group Holdings plc – lost its significance status as it had not met any of the significance criteria for three consecutive years.

Reviews of significance status are also carried out throughout the year on an ad hoc basis in exceptional circumstances such as mergers and acquisitions, transfers of business or new authorisations. This ensures that all banks are classified as significant or less significant in a consistent manner and without undue delay.

Ad hoc significance reviews are particularly important in the context of Brexit. It is important to establish in advance who, immediately after the transfer of its activities, will become the direct supervisor of a bank moving from the United Kingdom to the euro area, not least to ensure efficient supervision for the SSM system and for banks themselves. In this context, specific circumstances such as the complexity of the bank’s business model and/or activities will be considered for the purpose of ensuring the consistent application of high supervisory standards.